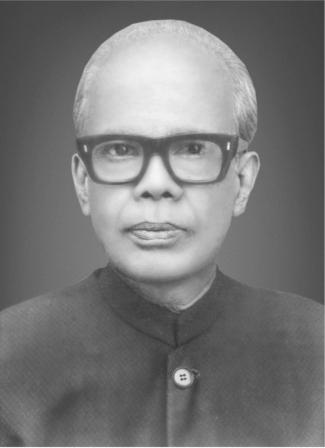 Born in the village of Bagalpur in the Puri District. He was graduated in Arts and law from the Ravenshaw College under the Patna University.
His career as an advocate commenced in 1934. In 1940 he was enrolled as an Advocate of the Patna High Court. He was also enrolled as an Advocate of the Supreme Court in 1954. He has appeared in many sensational and important Criminal Cases.
He served as the Judge of Orissa High Court from 10.10.1960 - 1.11.1967.