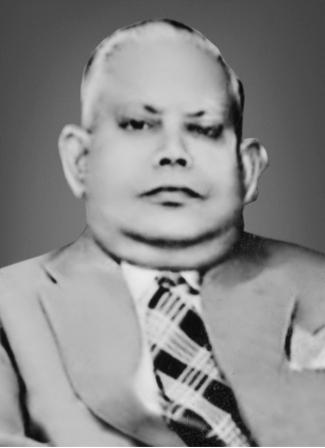 Born in 1902 (Puri district) after post graduate course in Arts, qualified for the law in 1927; worked with Sri R.C. Mitter of the Calcutta High Court, and shifted the venue of his practice to Patna in 1929; was public Prosecutor & Government Pleader for matters arising from Orissa  after the province was formed in 1936; came to Cuttack in 1948 after the Orissa High Court was established; was standing counsel for the Commissioner of Income Tax from 1949 till his elevation to the Bench; was Government Advocate from 1950-52.