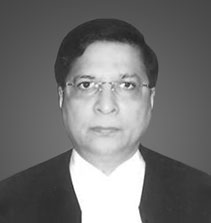 Born on 3rd October, 1953. He was enrolled as an Advocate on 14th February, 1977 and Practiced in Constitutional, Civil, Criminal, Revenue, Service and Sales Tax matters in the Orissa High Court and the Service Tribunal.