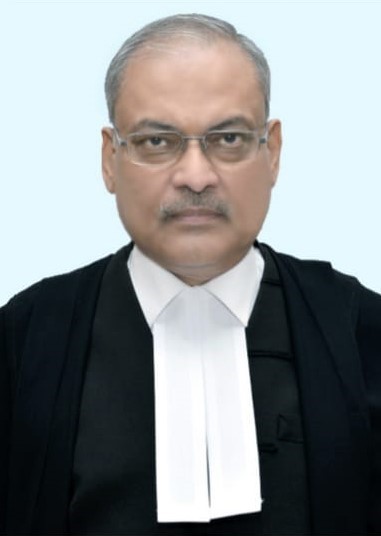 Passed Matriculation in the year 1976 from Secondary Board High School, Cuttack.

Graduated from Ravenshaw College, with Political Science (Hons) in the year 1980.

Passed M.A. in Political Science from Delhi University in the year 1982.

Graduated in Law from Campus Law Centre, Delhi University in the year 1985.

Enrolled as an Advocate in 1985 and joined the office of Late Prabir Palit, Senior Advocate at Cuttack. Practised mainly in Service, Labour, Constitutional Law and Banking Laws.